Upon first meeting, West Linn senior Sophia seems to be everything sweet and bubbly, down to her sweet and angelic soft voice. But trust me when I tell you that there is SO much more to Sophia than meets the eye.

Yes, she’s incredibly sweet and bubbly.  Yes, she’s an incredibly talented dancer, with a passion for tap, but who has studied everything from hip hop and jazz, to acrobatics and ballet. But her life experience runs far, far deeper and has turned her into a woman with a very specific career path in mind.

Last year, Sophia was recognized for her leadership abilities by none other than the FBI, where she earned a spot in their coveted Youth Leadership Program.  Thanks to that experience, she spent nearly a week at Salem’s DPSST – the police training academy – where she learned from experts in a variety of fields that serve law enforcement.

Armed with that information, Sophia also joined the Junior ROTC program, where this sweet young thing also managed to show some mad skills behind a rifle, earning recognition as a sharpshooter in the program.

And as if that wasn’t enough to shape her, Sophia also has devoted time to volunteering at The Blanchet House of Hospitality.  “Their services were phenomenal,” she explained. “ They help people get off the street and have room and board covered in exchange for working.”

Sophia says that hearing this populations’ stories has inspired her to go into healthcare administration. “Hospitals are businesses, but there is a fine line between profits and helping people. Ideally, I’d like to find ways to make policies more inclusive, to help those who are often left behind.”

Next year, Sophia plans to attend either University of Oregon or OSU. In the meantime, she’s trying to enjoy her downtime by snuggling with her cat, watching Neftlix, and hanging with her boyfriend. She’s also tackling a painting/remodel project in the family’s basement, to help her father create a workspace/man cave retreat. “His concept is not that cute,” she says of her dad’s plans. “I’m going to change that.” 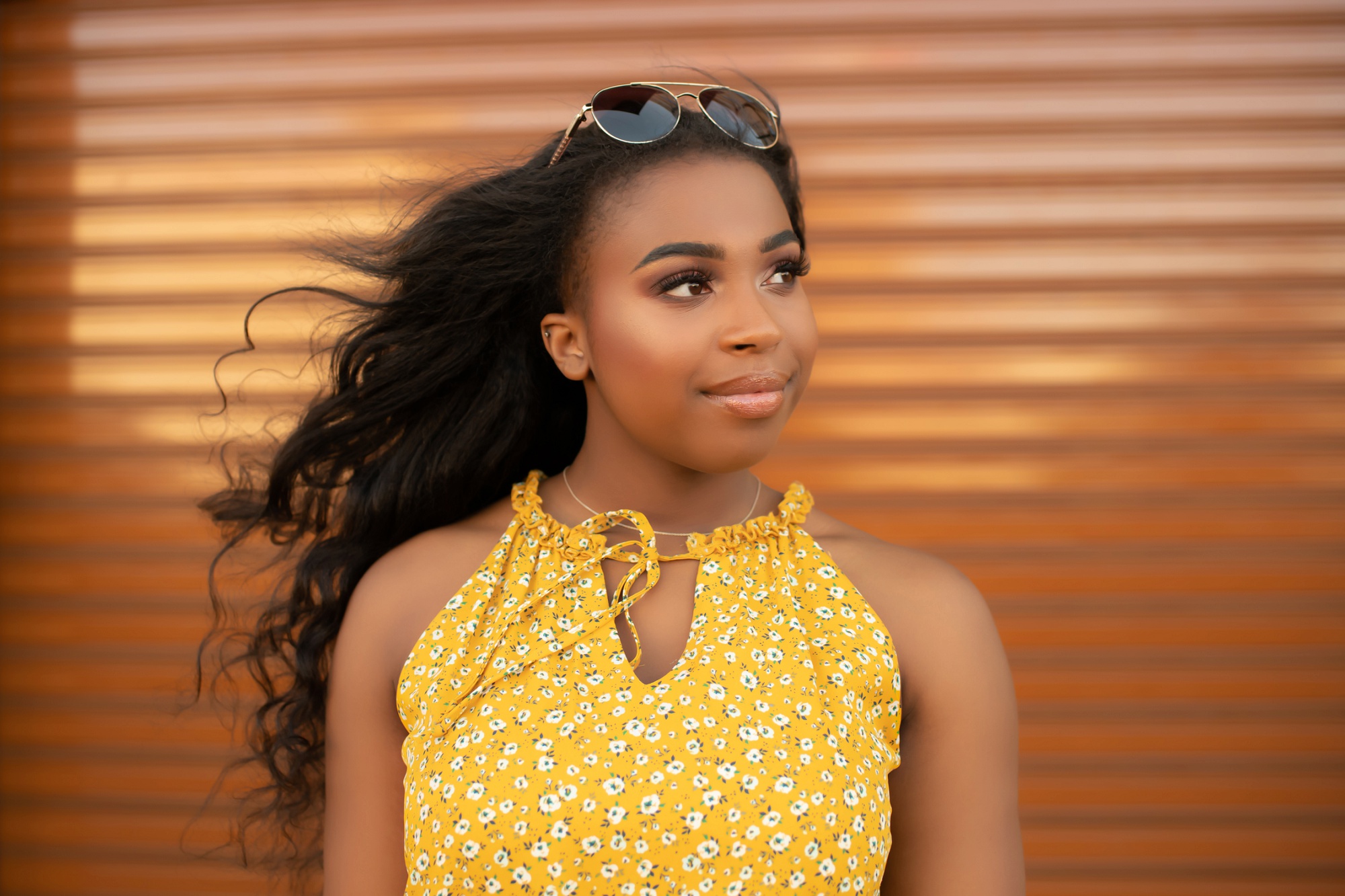 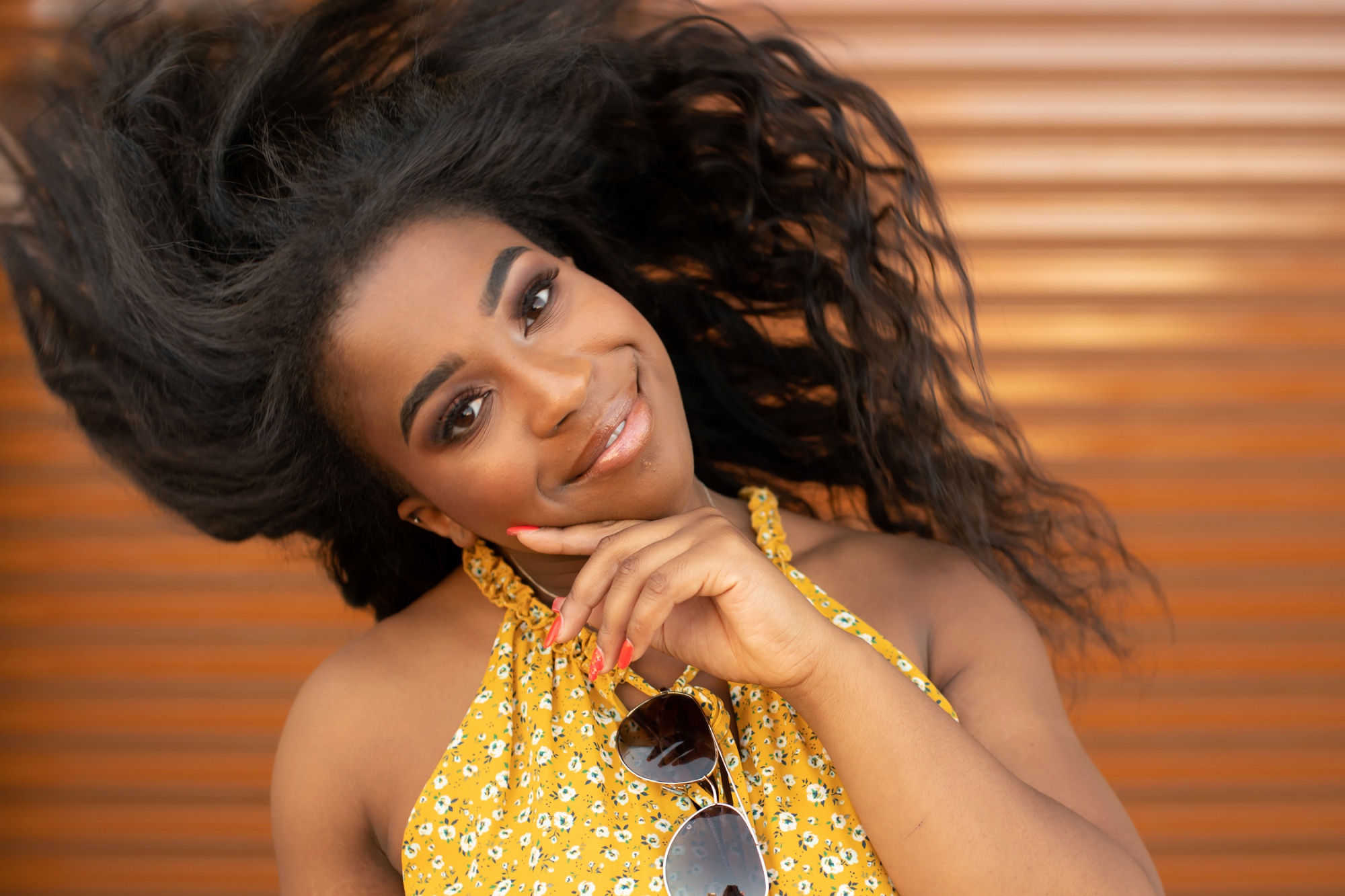 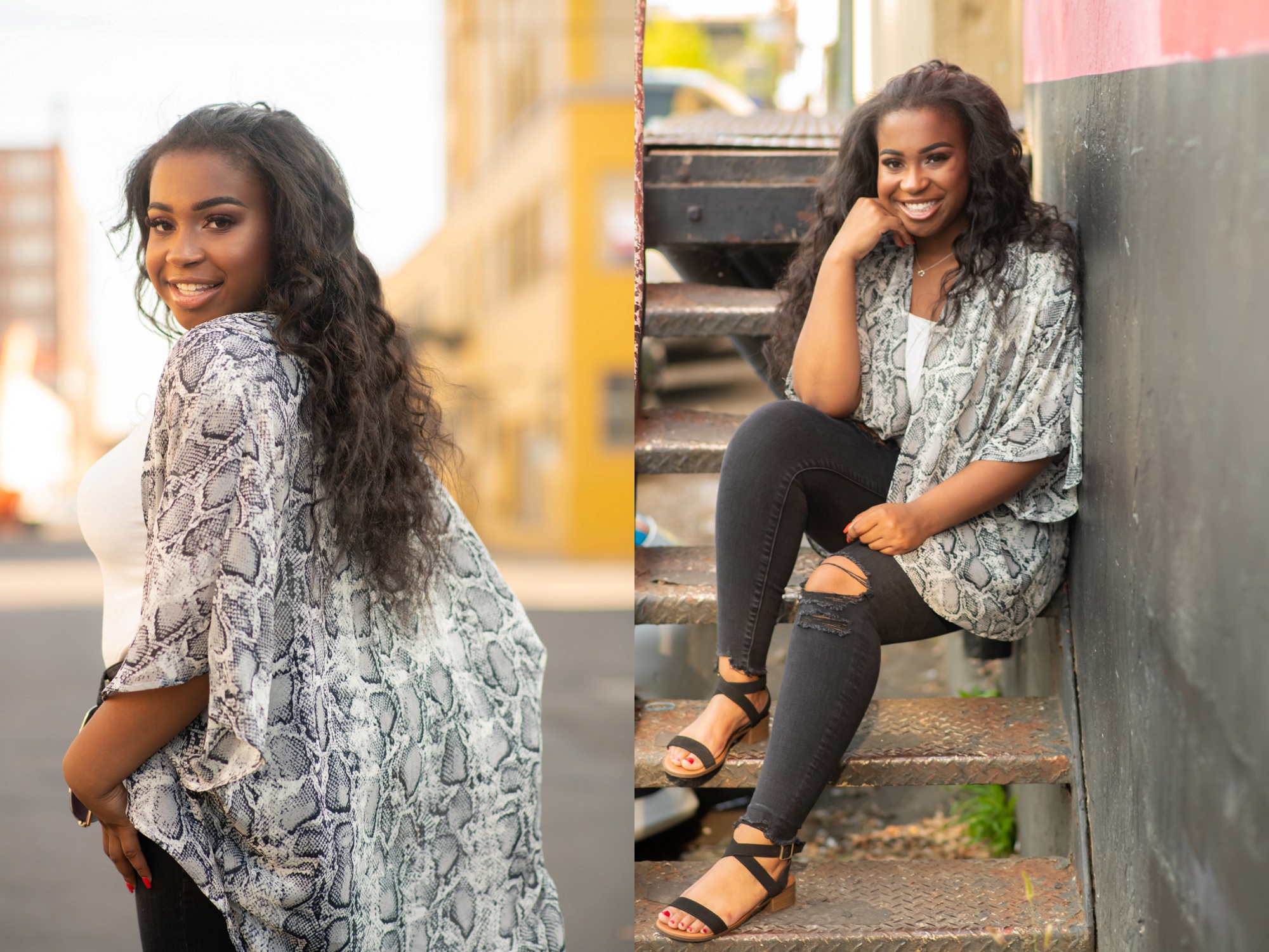 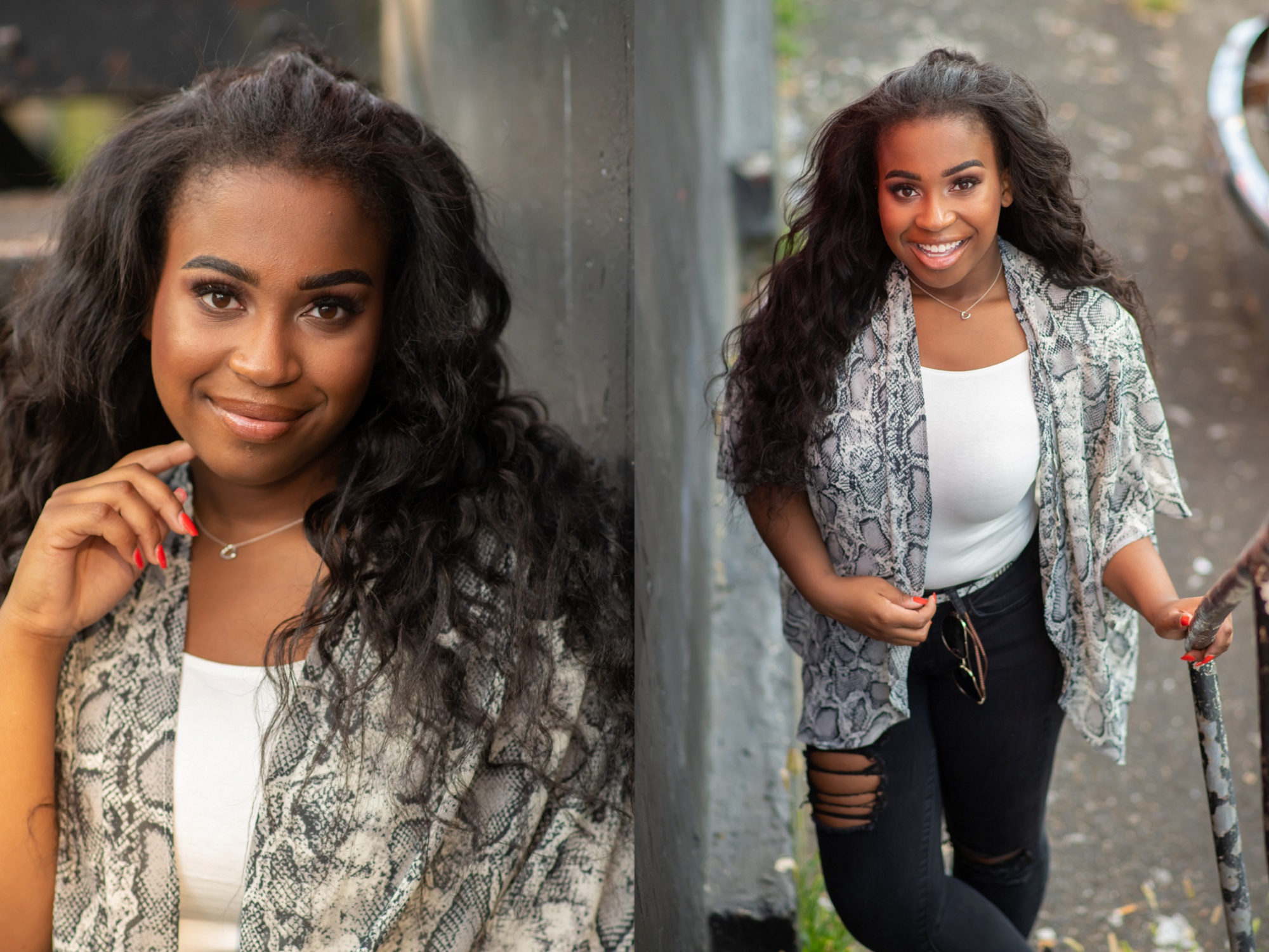 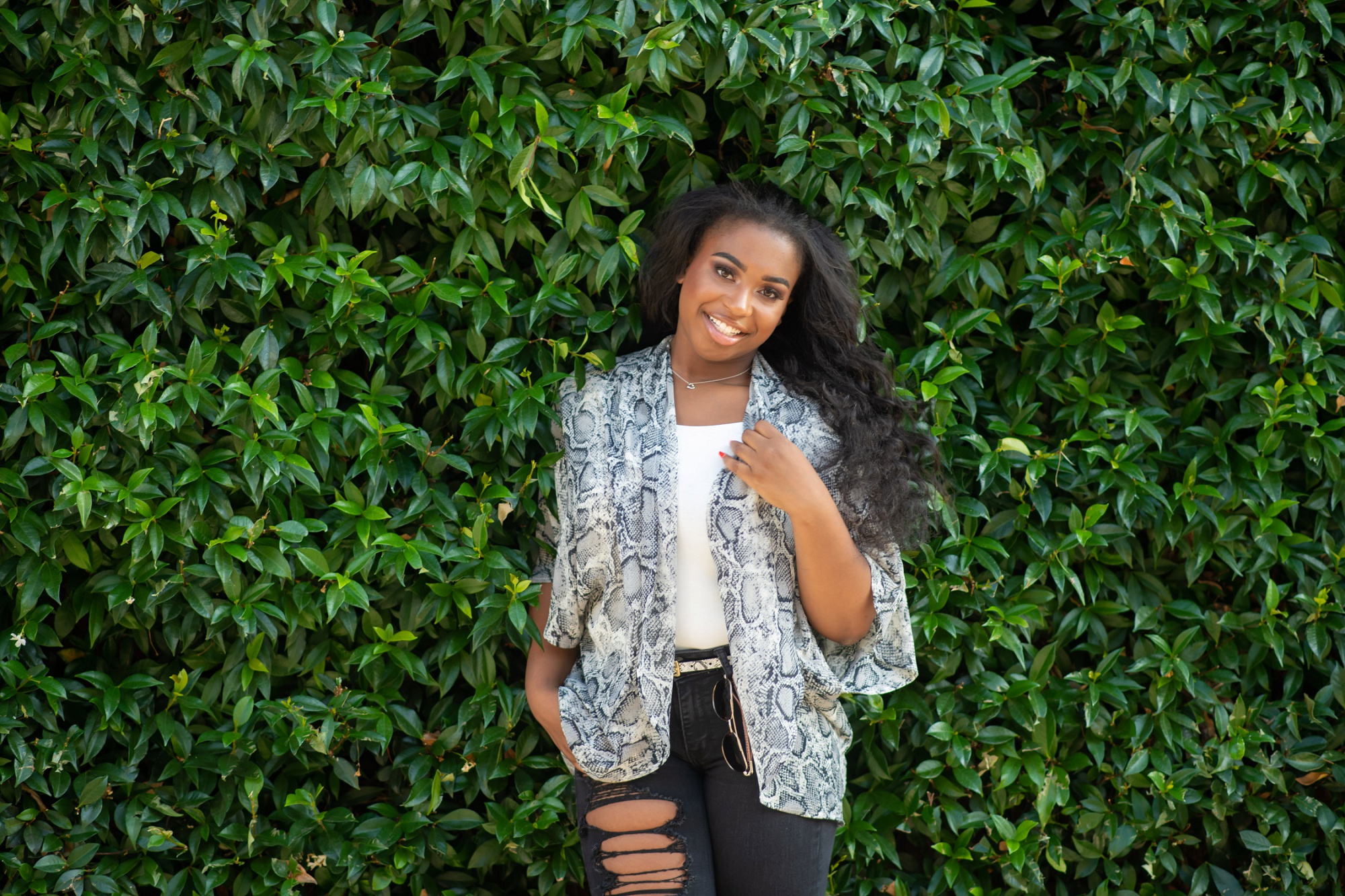 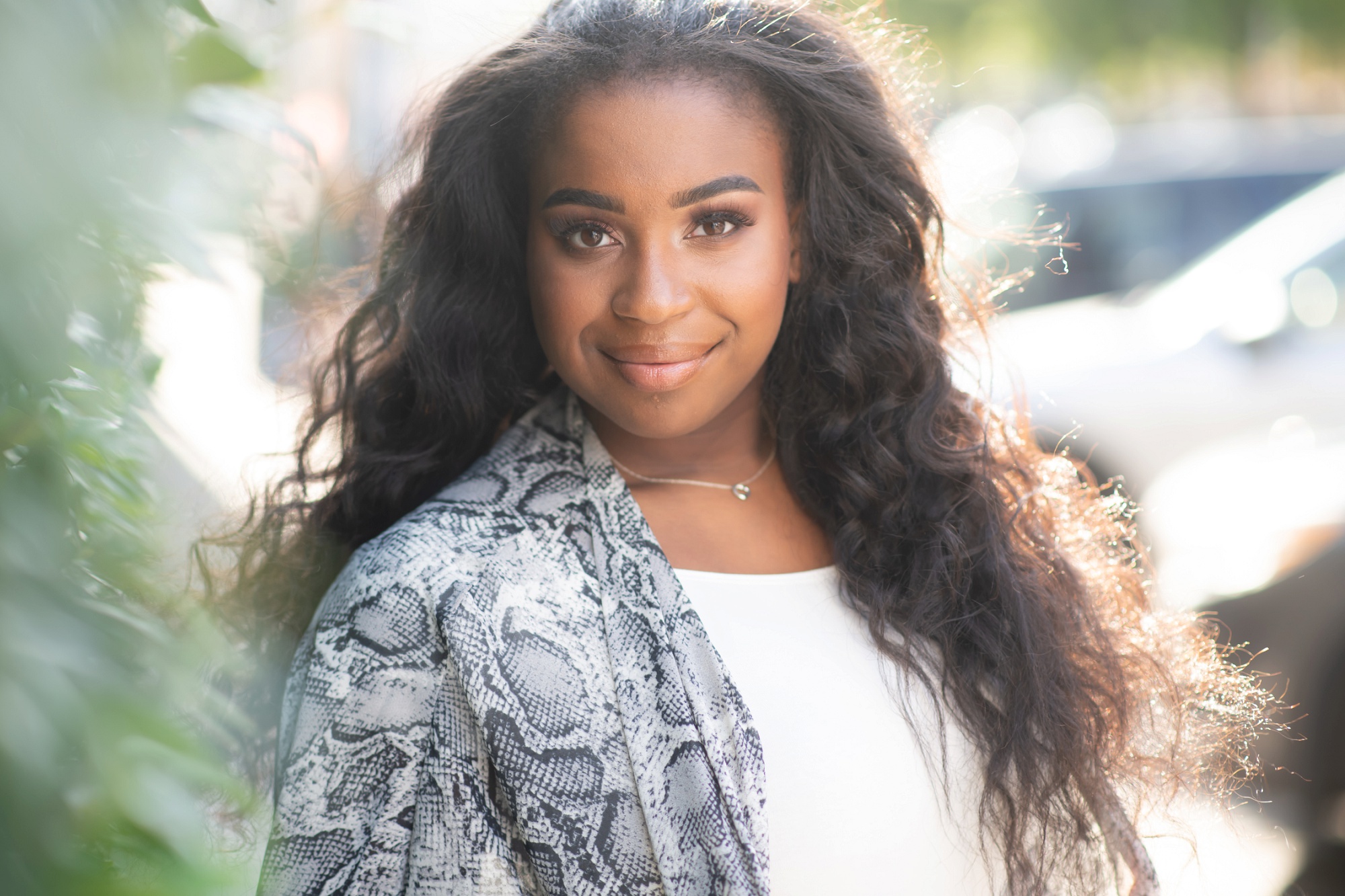 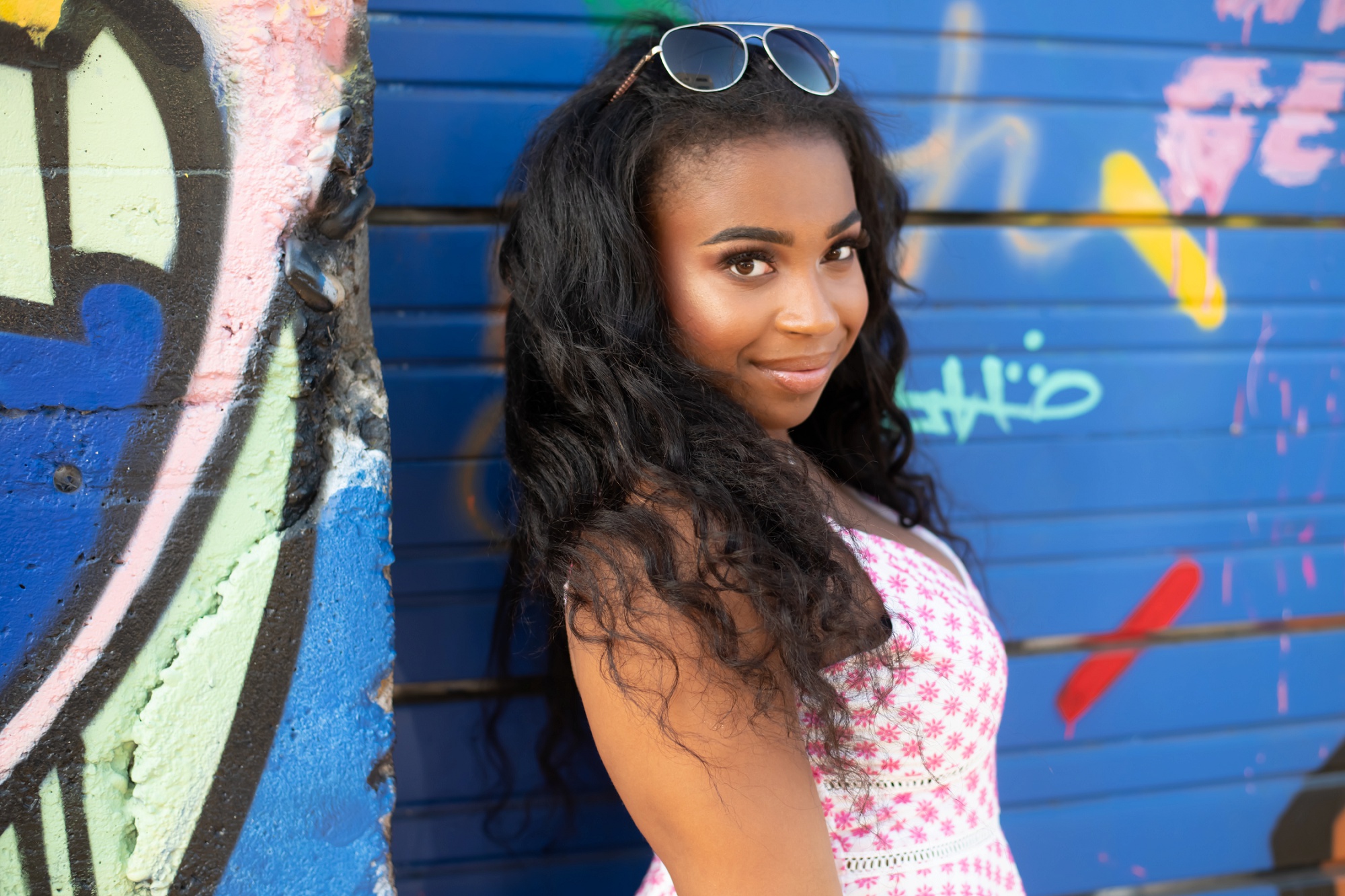 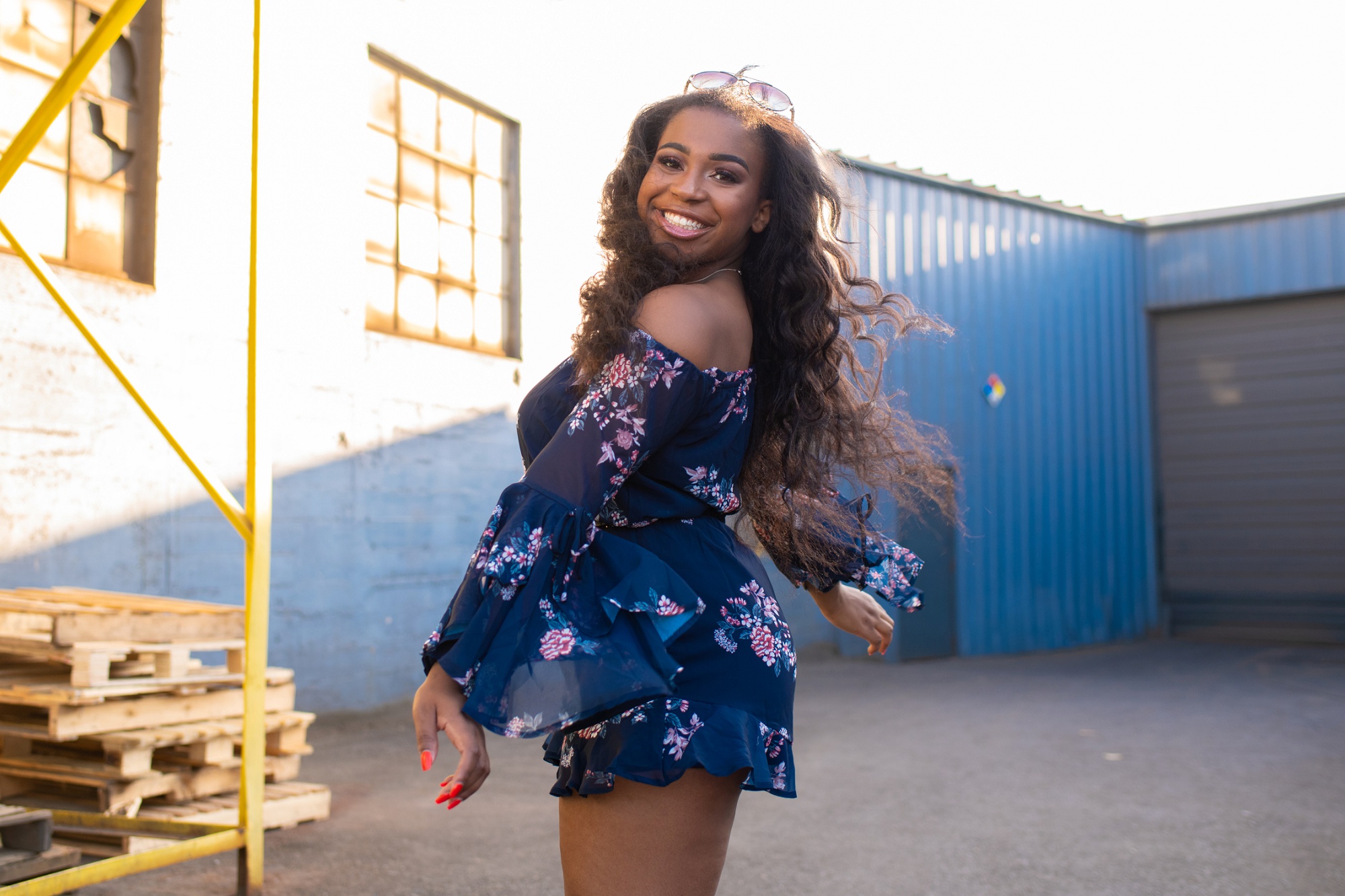 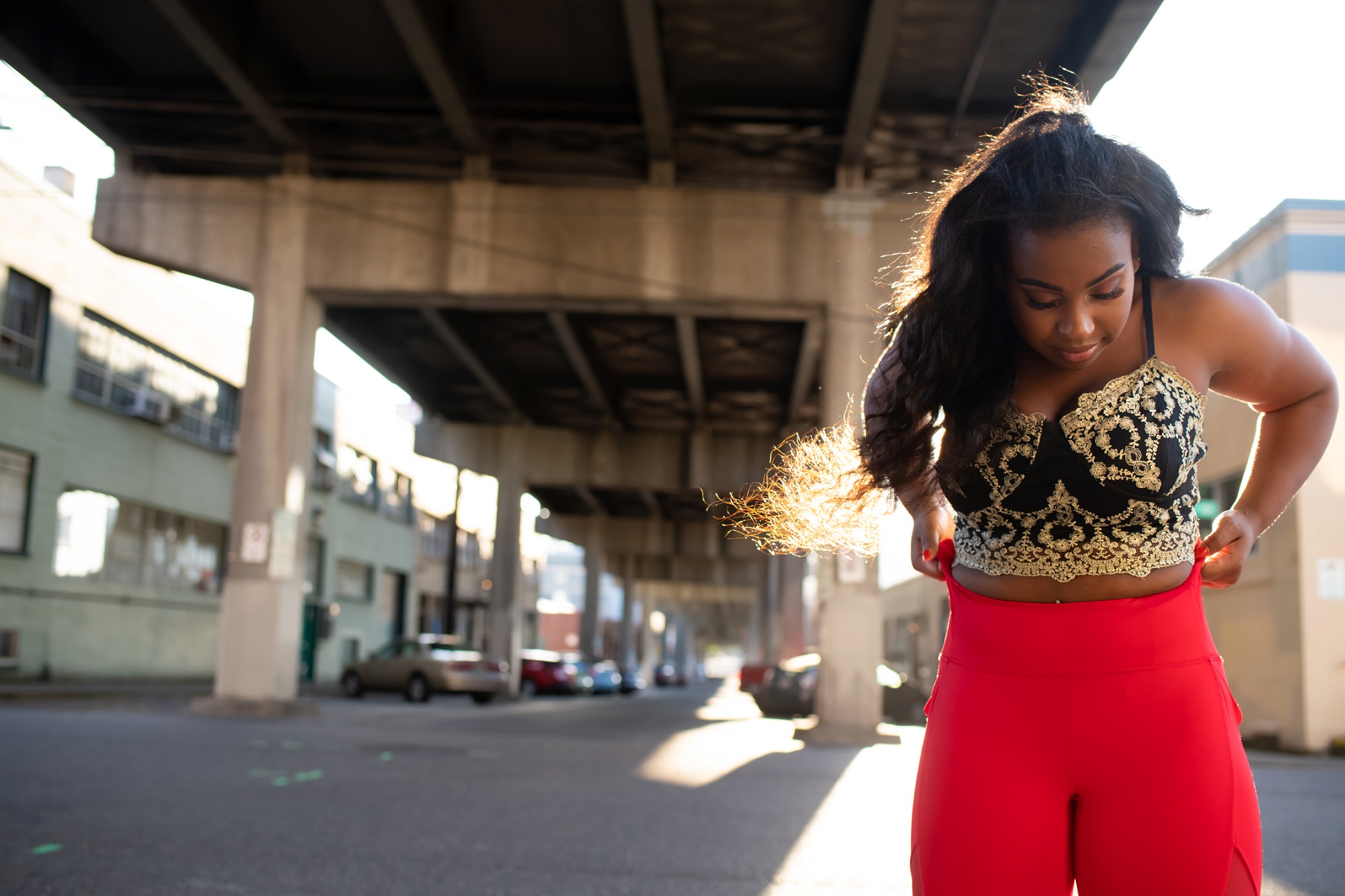 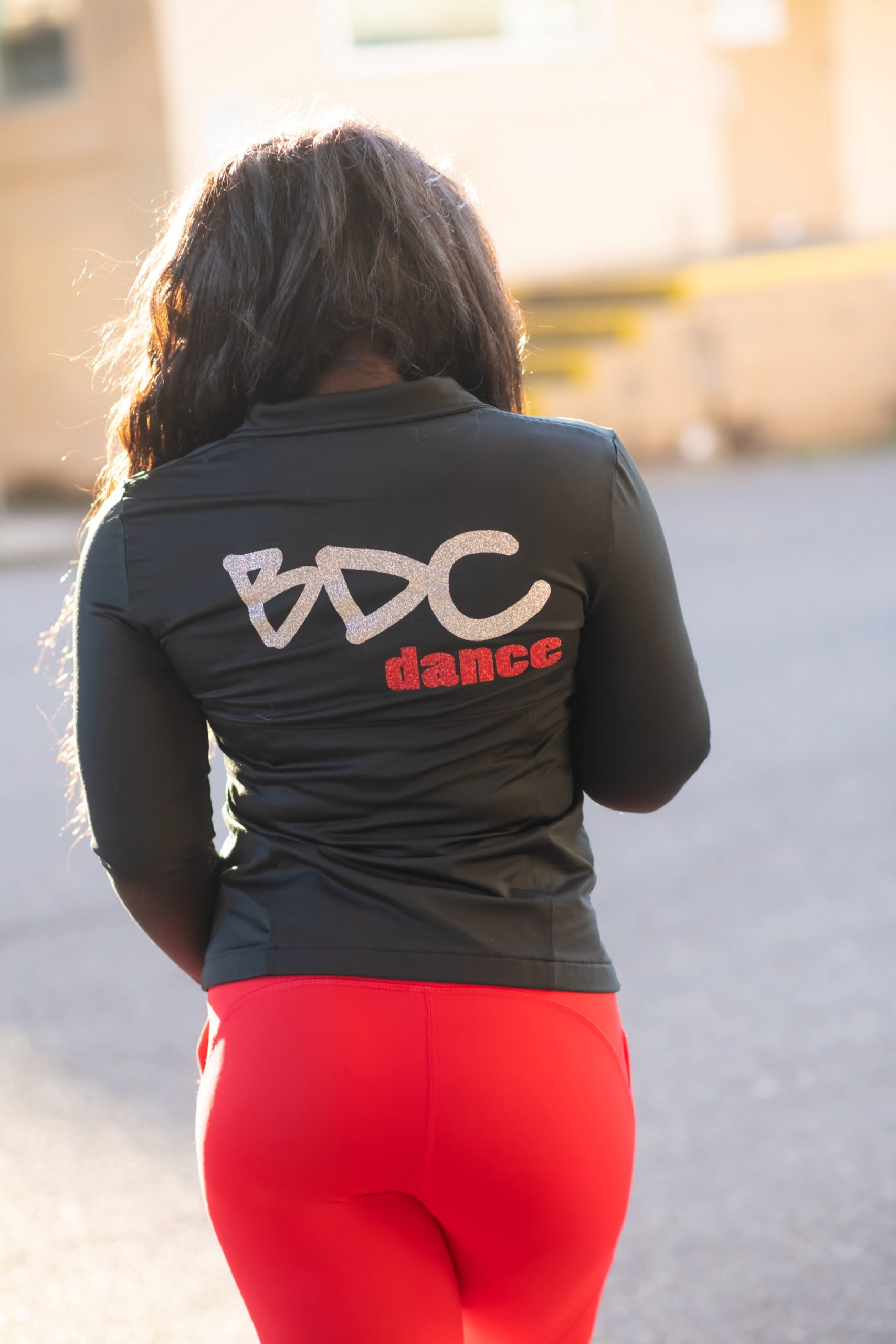 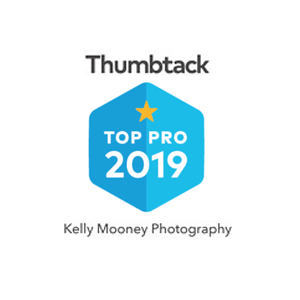 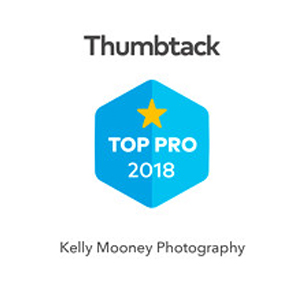 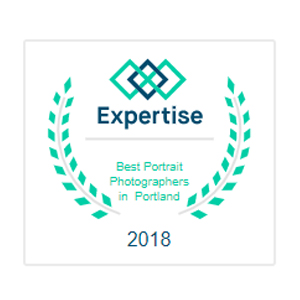 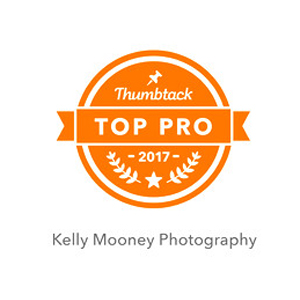 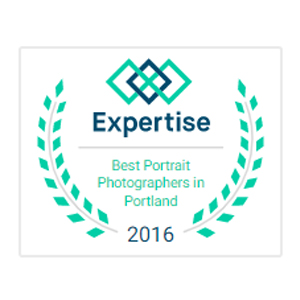 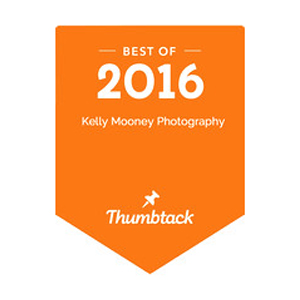 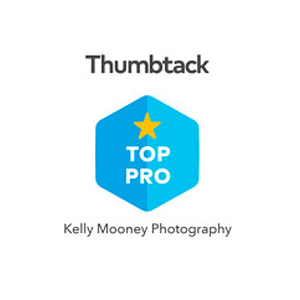 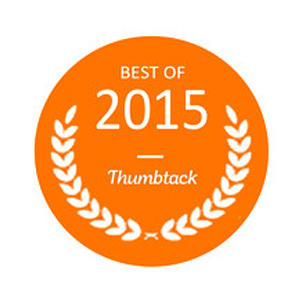